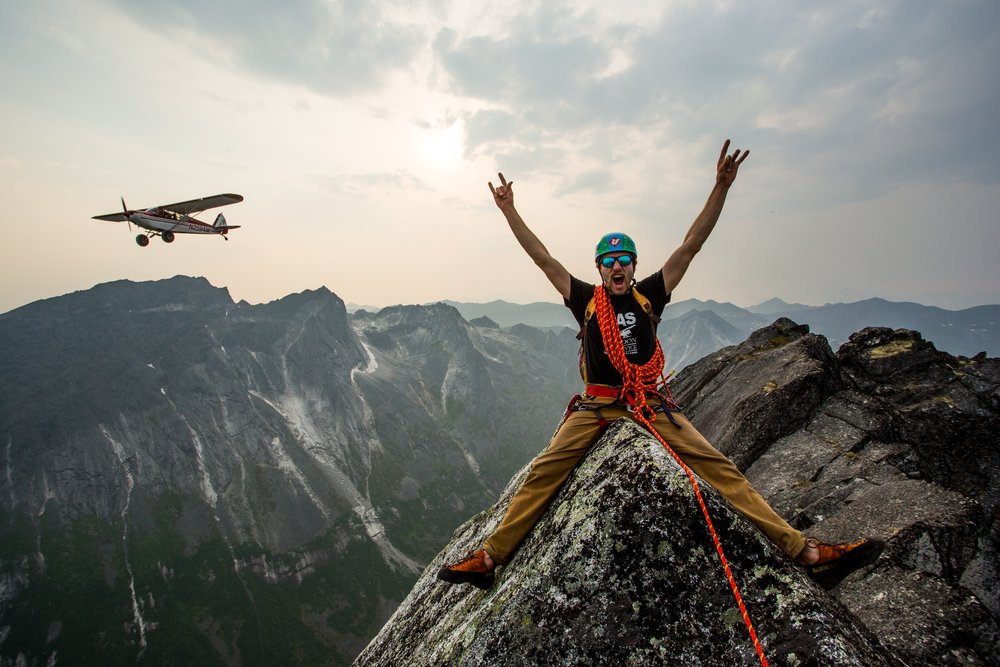 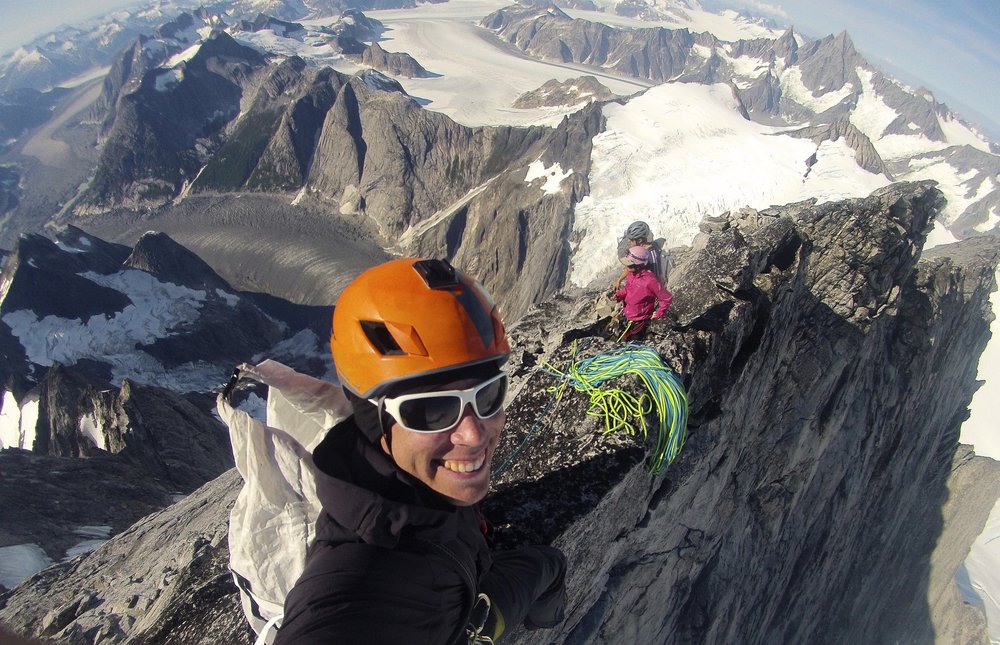 The goal of expedition grants is to promote adventurous climbing and provide resources for climbers to explore and attempt challenging climbs. We want to help spread the knowledge gained through these activities to the climbing community. While grants are not large enough to entirely finance an individual expedition, it is hoped that they make it possible for a few climbers to gain experience in mountain areas of the world otherwise out of reach.

When is the Grant Application Period?

Grant applications are due by March 12, 2021 for expeditions to be held the next year.

Do you fund guided trips?

As a general rule, grants are not awarded to guided trips or for trips requiring extended support above base camp.

If you are the recipient of a grant, grant funds are treated as income by the IRS and you will receive a 1099-MISC form for any grant over $600. The grantee is responsible for paying all applicable taxes.

What are the requirements of grantees?

A complete write up to be published in the Mazama Annual or Bulletin, a presentation to be given at a Mazama Evening program or other lecture series, acknowledgement of Mazamas, and hashtags to be used in social media trip updates.

Do I need to be a Mazama member to apply?

The goal of expedition grants is to promote adventurous climbing and provide resources for climbers to explore and attempt challenging climbs. Some grants are specific to Mazama members, but we want to encourage non-Mazama as well as Mazama members to apply for the ALPINE ADVENTURE GRANT.

Which grants do you offer?

What expeditions have the Mazamas previously funded?

You can find a complete list of past grantees here.

In the spirit of Fred Beckey who inspired many climbers in the Pacific Northwest and beyond, this grant is intended for Mazamas members of all skill levels to get out and set climbing goals that will push their limits and grow as climbers. If you are ready to explore new areas, test your skills and advance to the next stage of your climbing career, then dream big and push your limits. Learn more.

Monty Smith was a highly accomplished mountaineer who gave greatly of his time and talents to the Mazamas from 1993 to 2010. He taught numerous courses, led dozens of climbs, and served on several committees, including the Expedition Committee. Monty went on climbing expeditions to Mexico, Alaska, South America, Europe, and Asia.  This grant is awarded to Mazama members who wish to attempt challenging climbing expeditions around the world, to encourage members to follow in Monty’s footsteps. Learn more.

Mazamas have historically been leaders in exploring and climbing in the great and remote mountain ranges of the world. The purpose of the Bob Wilson Grants is to provide annual financial support to Mazama members who are organizing and/or leading expedition climbing ventures in the high or remote mountain regions of the world. The Bob Wilson Grants are intended to stimulate, inspire, and celebrate a renewed culture of exploratory climbing within the Mazamas and to reward our most dedicated and engaged members. Learn more.

Alpine Adventure Grants are awarded to individuals or groups who do not need to be Mazama members to promote adventurous and challenging climbing around the world. Learn more.