The Mazamas Executive Council is a nine-member Board of Directors for the organization. Three members are elected to three-year terms annually on the first Monday in October.

The Mazama Executive Council has, among other duties, three obligations to fulfill: 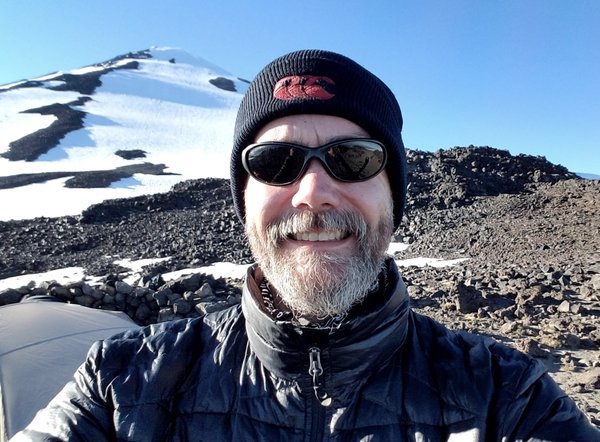 Growing up I spent a lot of my time outdoors, camping and fishing with my father, and backpacking with the Boy Scouts.  I moved to Portland in 1999, and took BCEP in 2002.  I became a Mazama member shortly thereafter.  I remember the sense of accomplishment as I built my climbing resume that first summer after BCEP. I continued nurturing my climbing career enrolling for every class the Mazamas had to offer, while exploring my newfound community.  I obtained my Mazamas PhD (ICS, AR, ASI) and became a climb leader in 2008.  It wasn’t just the climbing that kept me engaged, but the people I met.  I want to be a part of taking the Mazamas into the future while preserving its rich history.  To me this means building an inclusive organization, adapting our education programs to current best practices, continuing our advocacy for the environment, building a non-judgmental risk management culture, and inspiring new members young and old to preserve and love the mountains.

Professionally, I am a paralegal at a Portland-based commercial litigation firm, Markowitz Herbold, PC. Over my 24-year career, I took on leadership roles, whether it was managing large groups of attorneys and paralegals in high-stakes cases, or mentoring younger professionals.

I live in SE Portland with my wife Bonnie, my ten year old daughter, Alison, and our dog Otter. 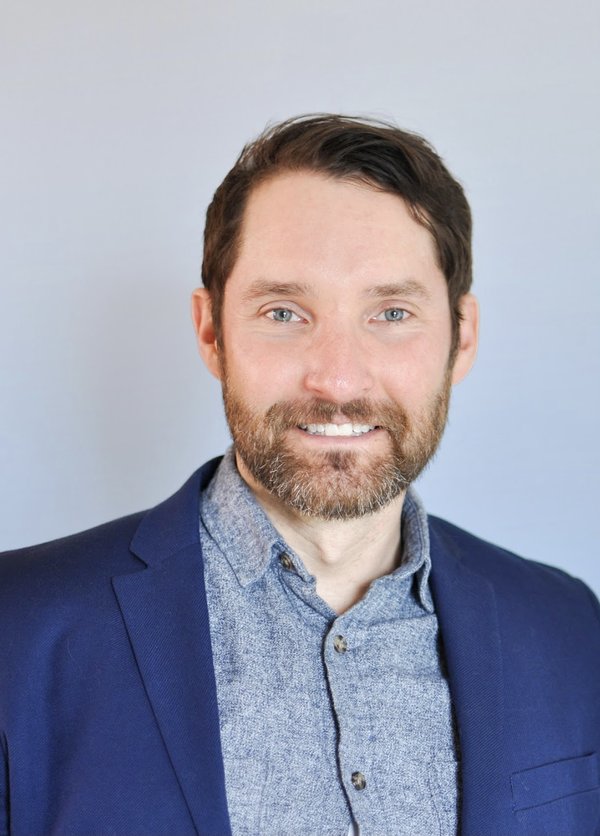 My experience with the Mazamas has enabled more than I ever thought possible in the outdoors, whether that is climbing the north ridge of Mt Baker, skiing the southwest chutes of Mt Adams, trail running Timberline trail, or rappelling down a 200 foot waterfall. Through my volunteer work with the Mazamas I hope to pay my experiences forward, and support others who may have similar outdoor adventure dreams, and have yet to actualize them.

When I am not in the outdoors, I might be working, I have fifteen plus years successfully building digital health products and companies, with a background in strategy, product development, and product management. Most recently, I've held leadership roles at Evidation, and Cambia Health. My educational background includes an MBA in consultative practice, and strategy, and a certificate in non-profit board management.

I bring to the board leadership experience with a bias towards action. Leadership values important to me include: collaboration, accountability, resiliency, curiosity, hope, and a drive towards continuous improvement. 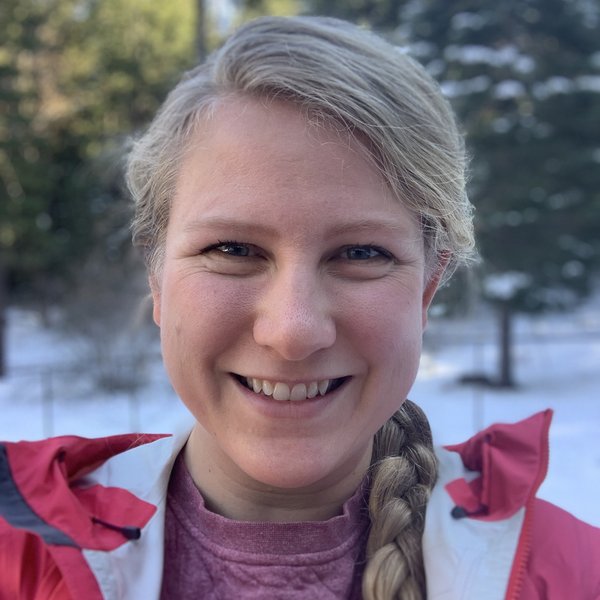 I am a backpacker, hiker, swimmer, and skier. I spend most of my time engaging with the Mazamas through volunteer work but I also participate in Rambles when I get the chance and the occasional hike. I’ve been in the Publications Committee since I joined (maybe you’ve read one of my articles!) and was on the Nominating Committee up until I decided to run for this position. It has always been important to me that I give organizations as much as they give me: a sort of non-profit leave no trace. I’ve served on committees for corporations, non-profits, and city groups. My work requires me to interact with a variety of leaders and get them aligned to one goal, often navigating complex conflicting priorities. I also have experience with financial statements and budgets, running events, and managing staff. 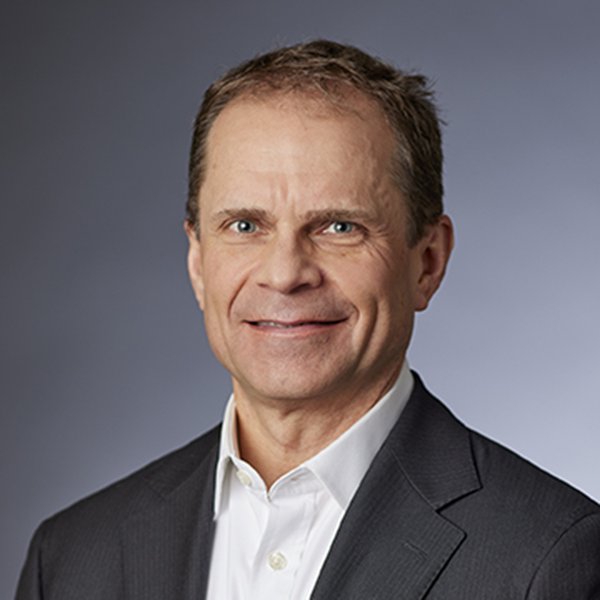 The Mazamas has been an important part of my life for almost two decades. It taught me how to climb safely. It brought me some of my closest friendships. It showed me how to lead others in the mountains.

I believe in community service. I have been an active volunteer with the Mazamas since I joined in 2004. I make annual donations. The Mazamas is named in my estate plan.

Serves on Board Bylaws Subcommittee

I joined the Mazamas in 1980 after signing up with Mazama Climb Leader Edward Johann. I was completely hooked on both the excitement of climbing mountains and exploring the outdoor.  This led me joining the Mazama Explorer post that was led by Keith Mischke who spent over a decade teaching young adults how to  safely climb, Nordic ski, whitewater rafting, and rock climbing.  During this same time I started volunteering at Mazama Lodge, taking the the old Trailways Bus to Govy spending time on the Mountain and even volunteering to cook over the holidays after former Lodge Manager Bill Head passed away just prior to the lodge's busy holiday rush. My two teenage kids have joined the Mazamas and are 6th generation members.

When I’m not hiking or enjoying the outdoors I’m always cooking up a new business venture.  I currently own Oscars Vegan restaurant in Portland.  I have owned, brokered, and or operated nearly half a dozen food business in the Portland area. 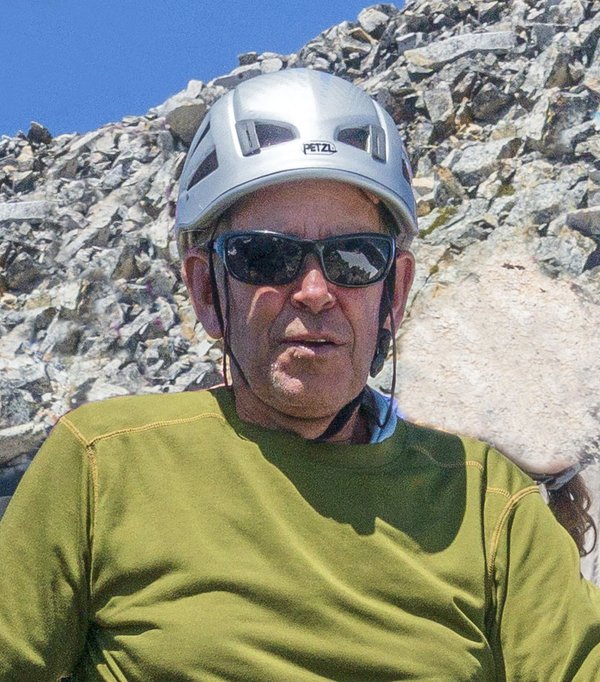 Serves on Board Finance Committee

I grew up in the New York-New Jersey metro  area, but moved west to Silicon Valley after college in 1974 and later migrated north to Oregon in 1980. I have always been drawn to the outdoors and high places.

While living in the Bay Area I learned to climb in the Yosemite Valley and High Sierras with the Sierra Club.   Moving to Oregon, I felt I needed a new organized group to climb with. I joined Mazamas in 1982, and began leading climbs in 1988. Currently have 300+ Mazama climb leads, including all the 16 NW peaks. I also have led many Mazama trail trips, street rambles, and numerous outings. I have previously served on Executive Council 2007–2010 and several committees (publications, outings, trail trips, strategic planning, and bylaws).  I have also taught BCEP, ICS, and ASI classes.

Managing by consensus within groups has always been a goal of mine.  I like to plan and work towards realistic goals and anticipate problems before they arise.

I formerly worked at Intel Corp for 21 years as a process engineer and later did consulting work. Co-founder of Microvision inc – a machine vision systems integrator.  Holder 10 US Patents.

Some other of my interests include nature photography, natural history, gardening, long distance road biking, and  travel. 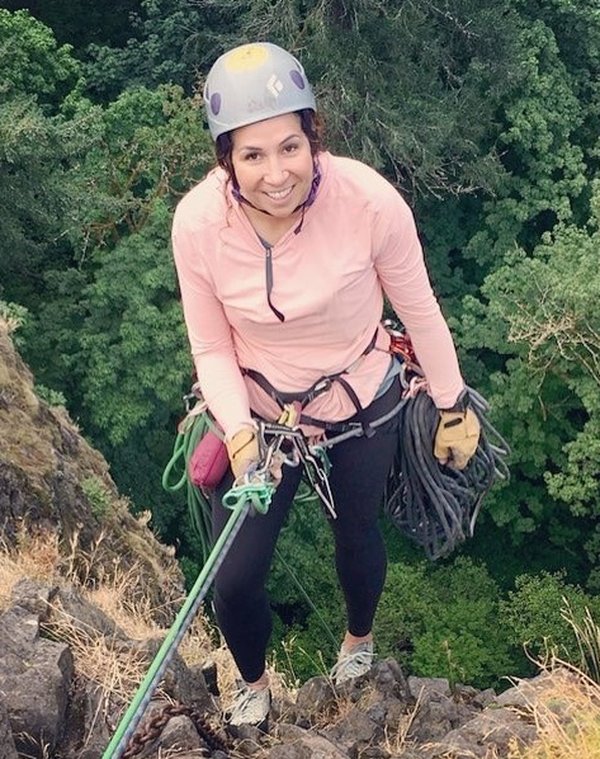 With a deep appreciation for the mountains, I joined the Mazamas in 2017 and quickly fell in love with the mission of the organization and the people.  I was so impressed by the countless volunteers that were freely sharing their knowledge for safety in the mountains, I knew this was an organization I wanted to be a part of.

I have been fortunate to advance my skills by taking BCEP 2017, ICS 2018, SSI 2021, and AR 2022.  I have actively volunteered with BCEP, and have been a committee member with ICS and Portland Alpine Fest.  I am in the final stages of becoming a climb leader in the Leadership Development Program.

In my professional life, I’m the co-founder and the Director of Operations of a design and manufacturing company that specializes in crafting products that distributes to companies and consumers around the world. 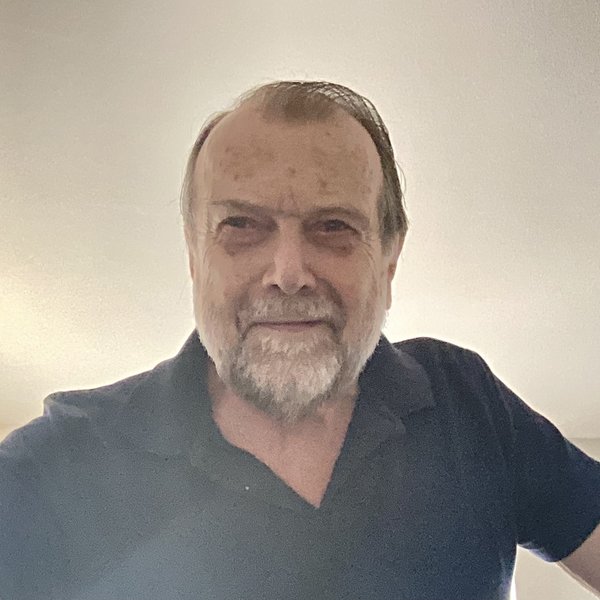 I got into hiking in 1992 and joined the Mazamas in 1994 by summiting South Sister on the “Hike to the Summit” program. That got me hooked and I got my technical skills through our basic and advanced climbing classes. Over the years, I summited the 16 major NW peaks and enjoyed climbing on other northwest peaks. I was an avid rambler for many years. Snowshoeing was a passion of mine.

I’ve always believed that the Mazamas is a special organization and I have volunteered on committees and in the office to “give back” some of what I’ve received as being part of the organization. With our recent organizational and financial challenges, I hope to help put the Mazamas back on track to maintain our commitment to help the community protect, use, and appreciate the mountains.

Job-wise, I’ve been retired for a while now. I spent most of my career in high tech, mainly as an engineering manager with 25+ years at Tektronix and Planar.