What are Evening Travel Programs?

The Mazamas offers a robust Evening Travel Program from mid-October through April every year at the Mazama Mountaineering Center (527 SE 43rd Avenue, Portland, Ore) and at Mazama Lodge in the summer. Programs are free and open to the general public, though we appreciate voluntary contributions at the discretion of each attendee. Carpooling, public transportation, biking, and walking to the MMC are encouraged! 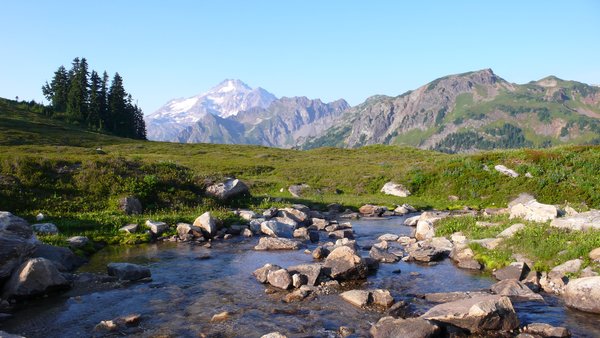 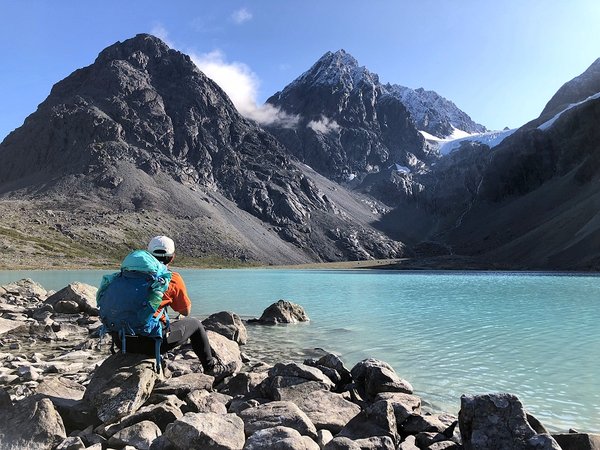 Mazamas John and Amy Osaki, owners of Mountain Hiking Holidays Will take us above the Arctic Circle in Norway, where sheer cliffs rise abruptly from deep, twisting fjords; and colorful, picturesque seaside villages nestle below jagged mountain ranges. Hike the Lyngen Alps near Tromso, to Segla (the "sail") on Senja island, and in the glorious Lofoten islands where arcs of brilliant white sand and turquoise shallows add a hint of the tropics to Arctic beaches! Our 2019 Hiking Norway's Far North trip sold out, and we return in July 2020 with another MHH group. www.mountainhikingholidays.com 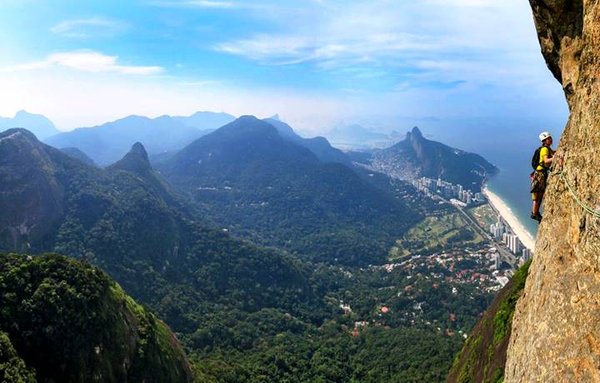 For the past decade, Radek and Shirley Chalupa have been traveling to some far flung places around the globe in search of multi-pitch adventures in unique and interesting settings. Join them for a slide show that will highlight a set of climbing venues spread across the six inhabited continents:  from a long chalk ridge in the English Channel to some remote granite walls in the Chukotka Okrug of the Russian Far East; from the karst towers rising out of Ha Long Bay in Vietnam to urban climbing above Rio de Janeiro; from a Mexican monolith to the rarely trodden walls of the Western Cape in South Africa. 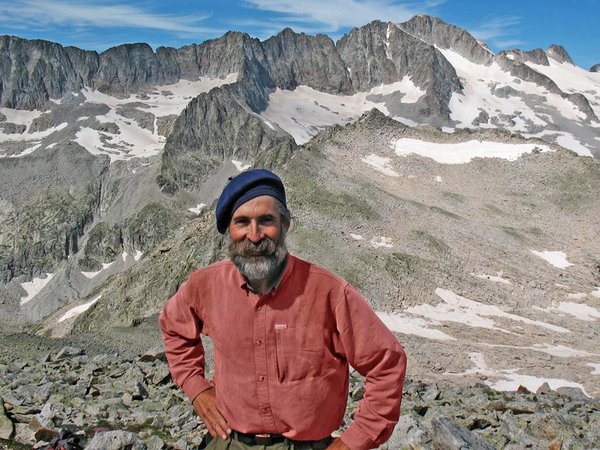 Rick Bombaci will tell stories about three classic hikes in Europe: The Scottish Highlands, the Tour du Mont Blanc in the French Alps, and the Pyrenees. He claims he was looking for a good library.

Writer, filmmaker, and raconteur, Sándor Lau, walks the most perilous path pioneers faced in the 2,000 miles of their journey from Missouri to Oregon in feature documentary film, Sándor’s Oregon Trail: The Barlow Road.  On his journey, Sándor meets cultural descendants of early pioneers living their history in new ways. He also learns from Native Americans who belonged to this land long before there was an Oregon Trail, and learns the lessons of their traditions and resilience. Sándor Lau walks all 120 miles of the treacherous Barlow Road south of Mt. Hood, over the White River, Devil’s Backbone and jagged rock teeth of Laurel Hill to reach the Willamette Valley. Walking in the footsteps of the pioneers, and of native people, Sándor learns black powder shooting, cast iron cooking, tomahawk throwing, powwow dancing, Coyote legends, huckleberry picking, salmon fishing, wagon packing, and basket making—and finds the center of the universe in the middle of nowhere. 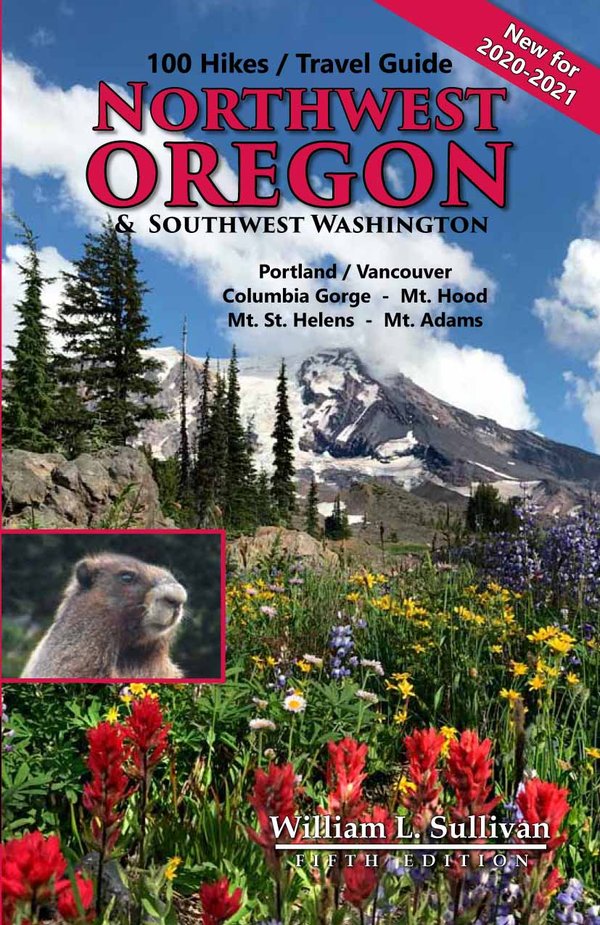 Bill Sullivan, Oregon’s hiking guru takes us on an illustrated tour of a dozen new hikes he discovered while researching the just-released fifth edition of his book, “100 Hikes in NW Oregon & SW Washington.” Come discover a new waterfall trail near Hood River, an overlooked wildflower hike on the permit-free side of Mt. Adams, and a new kids’ hike along the Columbia River near Portland. Along the way get the latest news about fire-damaged trails in the Columbia Gorge, as well as anecdotes about history, wildflowers, and more.

The calendar below shows you the upcoming evening travel programs. Click on the program name to get more information.

There are programs at the Mazama Mountaineering Center from mid-October through Mid-April, in addition to a summer program series at Mazama Lodge.